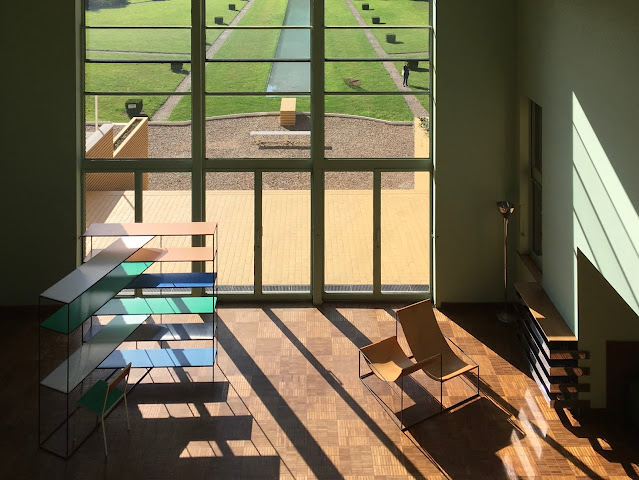 Peer is walking vertically along a building in slow motion, Paul is crossing the street engulfed in people's energy and Maria wakes up speechless in a chiffon she never saw before. All are into the plasticity of a virtual world made for their safety. 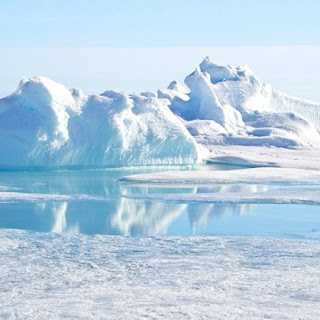 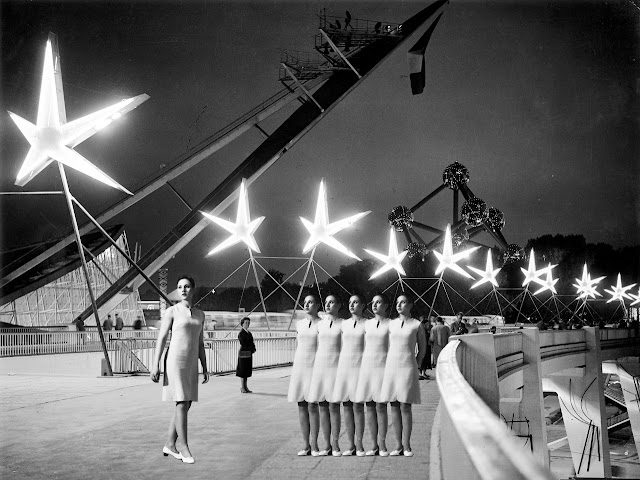 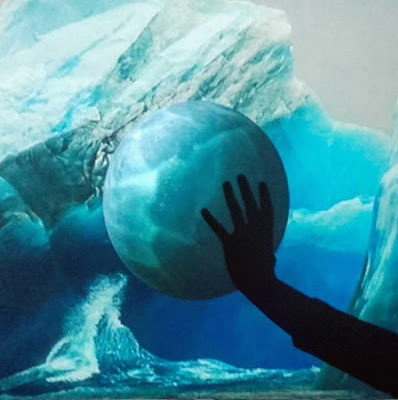 As one must always go back to the source, this also would be futile to attempt putting the toothpaste back into the tube. Hijacking of materials gleaned along the way (video archives, instrumental records, borrowed instruments, antic scores, field recordings) when I’m not composing from scratch, I like rearrange, rewrite and extend.

Like a musical comedy or a very modest opera show that could find its place in a hat, I aim to take the audience on a cinematic experimental minimal electronic wave, with, inter-alia, post-punkT & Ko(s)miches Musik (kraut) influences.


A second life from Meryll Hardt on Vimeo.


« A second life » is the result of a rambling in a deserted metavers, abandoned. A world in which bots and real humans aren’t so easy to distinguish.
The uncanny valley? A space too large and too tiny in the same time.
So, the video screens a ragdoll, second life avatar, that let her clothes and hair down in order to « freely » walk an apparently unlimited virtual space. But empty of its inhabitants. Her half zen, half melancolic walk and fly questions solitary expansion facing the desir to meet each other
and build a global village.
I used a ragdoll avatar as a camera tool in order to share impression
I could get as an adventurer in those landscapes in decay.
A walk and fly, in the low FPS rate of an exhausted macbook
A soundtrack divided in two part, starting with sounds and music of the metavers progressively shut down in order to set a relaxing inner space made of electronic ambiant music.
This film is also an attempt for me to enter Internet culture
and question my place into as a performer using most of the time
my own body in my video work. This is first of all a personal attempt to perform via a virtual self without being able to create myself a computer engineered world.
Publié par Meryll hardt à 08:03 Aucun commentaire: 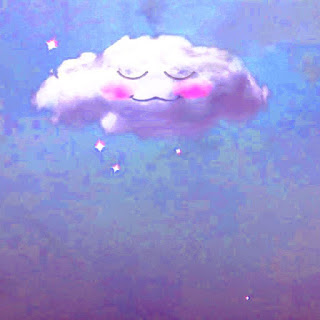 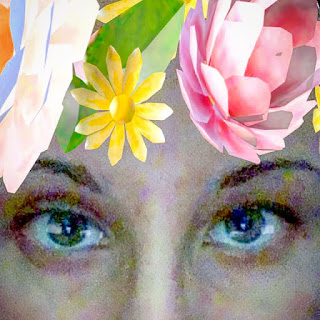 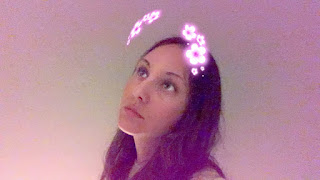 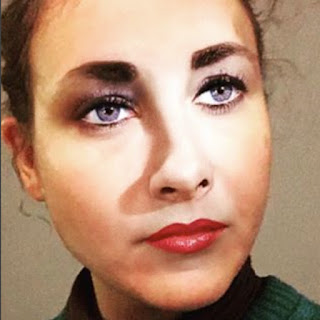 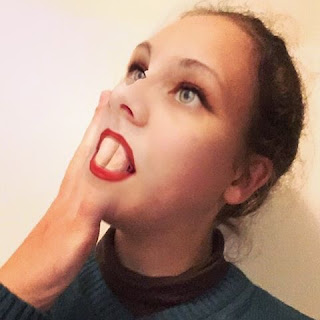 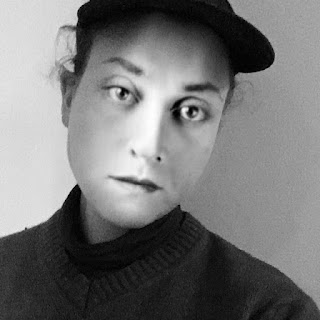 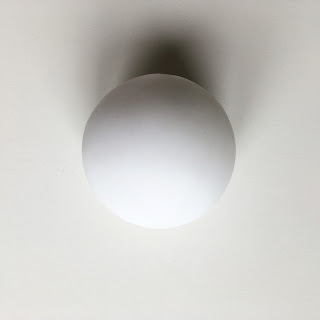 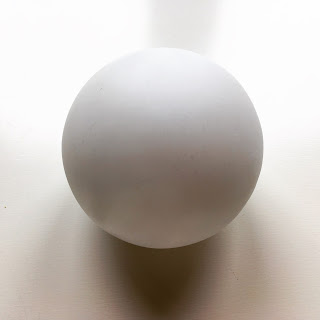 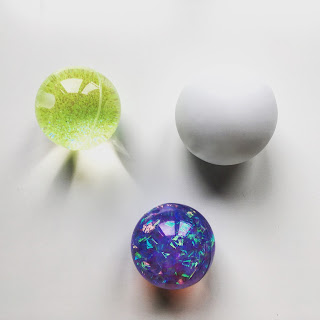 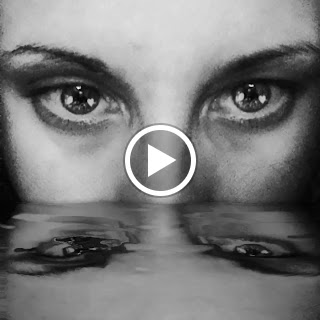 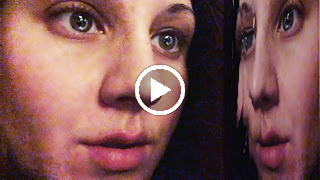